skip to main | skip to sidebar

You might think that it would be hard to build a Debian package maintained in Subversion that you've checked out using bzr-svn; I certainly couldn't find anything actually about it when I searched for bzr-svn svn-buildpackage, whereas for git-svn svn-buildpackage I found some stuff obviously about that (but which didn't turn out to actually work).

However, it looks like the real reason nobody seems to say much about this is that it's actually drop-dead easy: just use bzr-builddeb as if it were really just a bzr branch! (It certainly seems to work with cm-super.)

Hopefully, this blog post will aid future searchers, even if I don't have much google-juice…

Edit: Unfortunately, with bzr-svn's demise – it is not being updated for compatibility with new versions of libsvn – it probably won't be of much further use to anyone. Good bye, bzr-svn, I miss you!


This could be useful in IDA, which does not have an offset type appropriate for R_PPC_ADDR16_HA relocations.
Posted by SamB at 1:52 AM No comments:

GDB: Quickly attach to the only instance of a program

Wouldn't it be nice if, instead running shell pidof foo and pasting the resulting PID into an attach command, you could just run one command to attach to your inferior? Sort of like this:
Well, now you can! Just arrange for GDB to run the following Python code first, which (gdb) Python Commands and (gdb) Startup will show you how to do:

CRC: A Paper On CRCs

Check out this CRC paper, it really makes it easier to understand CRC implementations.

This CRC web was created because of the popularity of a paper on CRC algorithms written by Ross Williams and posted to some Internet newsgroups on 19 August 1993. This paper is available here:

Here is the title and abstract of the paper: 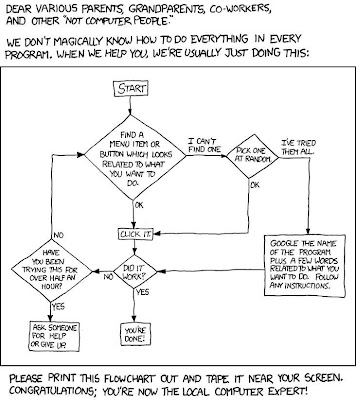 In order to use the .kdfiles command to replace a boot driver on the target for NT kernel debugging, it is necessary to use the ntldr "boot debugger", BD. This is because ntldr, not the NT kernel, is responsible for reading these drivers off of disk and loading them into memory: by the time the ordinary kernel debugging connection is established, it is far too late to do anything about the boot drivers. Ordinarily, the way you are supposed to do this is by using a special version of ntldr which automatically waits for a kernel debugging connection every time you start it. This version is included in the Driver Development Kit with the name ntldr_dbg. Unfortunately, each DDK only includes the ntldr_dbg for one version of Windows; there's no telling what might happen if e.g. you try to use the Windows Server 2003 SP1 ntldr_dbg with XP SP2. (At least, I didn't want to risk trying it. Maybe it would work fine.) However, it turns out that there is another way: at least in the checked build of ntldr, it is possible to enable the boot debugger using an undocumented section in boot.ini. For example, I just started it with a boot.ini that begins:

Warning: these flags will make it impossible to boot without attaching a kernel debugger to your system. It is therefore vital that you:

If you end up with a system that doesn't boot, don't say I didn't warn you... but you could probably fix things by using e.g. a copy of Knoppix to take out the offending lines of boot.ini.

The /DEBUGBREAK flag breaks into the debugger immediately after it is initialized, allowing you to single-step through the rest of the boot process. Note that in order to actually debug the bootloader, you will probably need to do something like the following after extracting the embedded PE image (internally called osloader.exe) from your ntldr:
The value 0x400000 in these commands is the address at which the PE image got loaded; in my case, osloader.exe was a non-relocatable image with the usual image base address of 0x400000. I needed to run these commands because the ntldr I tried this on, the one from the checked build of Windows XP SP2, (a) did not have the PE header in memory at the time it broke into the debugger and (b) did not tell the debugger about it's base address and so on. There was a call to DbgLoadImageSymbols immediately prior to the breakpoint, but the DbgLoadImageSymbols in question did not actually do anything. I'm guessing that things are different if you actually use the version distributed as ntldr_dbg. Anyway, once you do the above dance, you should get symbols loaded just fine, assuming you've got the MS Symbol Server in your symbol path.
Posted by SamB at 7:20 PM 1 comment:

This is just a table of the assembly-level names of SEH handling routines used by MSVC, along with the the (non-null-terminated) signature string that appears immediately prior to each of them. Each signature string is eight ASCII bytes, though even IDA usually mistakes it for machine code and disassembles it. 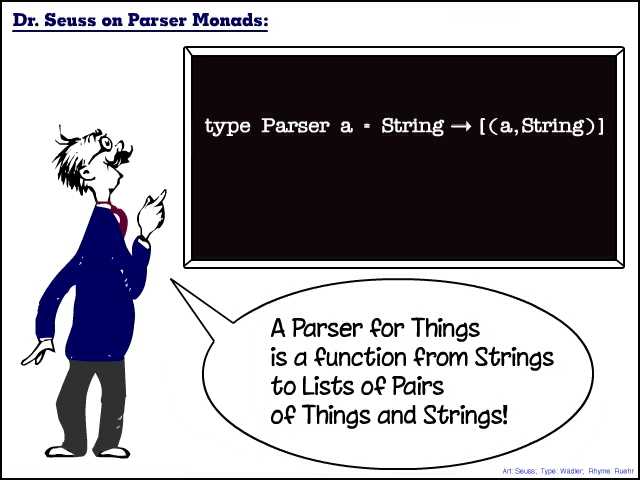 A Parser for Things
is a function from Strings
to Lists of Pairs
of Things and Strings!

Well, I was searching for a chm decompiler just now, and I stumbled across this page in MSDN, which informed me that the viewer could do it, using a command like the following:
Posted by SamB at 11:08 AM No comments:

Suing to get murder conviction removed from wikipedia article? You think we'll let you get away with that, do you?

Hmm. I saw today in EFFector that someone thinks he can sue to get his name off a wikipedia page which (truthfully) names him as a perpetrator in a murder. As if we would let him get away with that! Without further ado, the Walter Sedlmayr article:
Read more »
Posted by SamB at 1:19 PM No comments:

How to do Namespaces in JavaScript

I just found a nice suggestion about how to do namespacing in JavaScript. In case it goes down or something, this is the gist:

A Parser for Things
is a function from Strings
to Lists of Pairs
of Things and Strings! 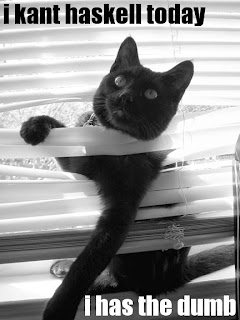 Stolen from Lambdacats. [2014 Edit: That site has been down for quite some time; see Sean Leather's lambdacat shelter instead; sadly missing are the original headings, for which see the Wayback Machine.]